Miracle League of the Capital Region | Kids Out and About Albany

Miracle League of the Capital Region 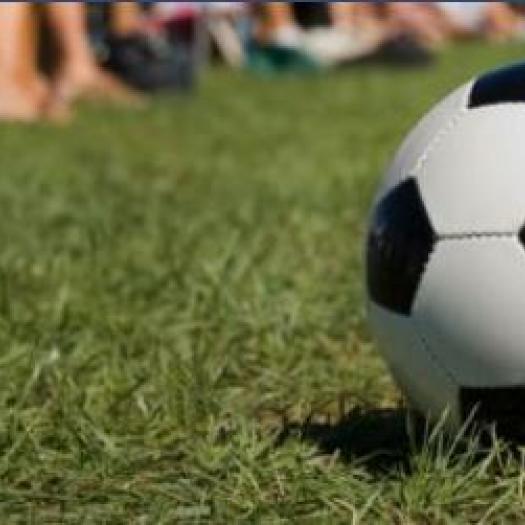 The Miracle League was founded in April 2000 after a Dean Alford realized that special needs athletes could not fully enjoy baseball on a traditional field. That started the drive for the first Miracle League baseball field in Conyers, Georgia. Since that time, over 60 other Miracle League fields have sprung up across the United States, with well over 100 under construction. The Capital Region Miracle League is the first of its kind in Upstate New York. Located in East Greenbush, New York, the Capital Region Miracle League offers athletic and social opportunities at no cost to special needs children, adults and their families. The League offers baseball, basketball, bowling, football, soccer and track & field to special needs participants of all ages. The League promotes physical, social and emotional development while providing an extended support group and knowledge base to participants and their families. Jaime M. Adams Field is the first multi-sport facility in the United States designed specifically for special needs athletes. With the help of the Town of East Greenbush, who generously provided space in the Town Park, along with many other generous sponsors and volunteers, Jaime M. Field has become a dream come true. The field officially opened for use on May 16, 2009.
Click For More Information

Burke T. Adams, Founder, President & Parent of Special Needs Athlete
Burke has worked to provide athletic and social opportunities to the special needs community since 1993. His dedication led him to found the first Special Needs Pop Warner Flag Football program and the first NFL-affiliated Special Needs Football Program. He began the push to establish the Capital Region Miracle League in 1999. Burke attended Albany Business College after graduating from Cardinal McClosky High School. He is retired from his position as a Supervisor Computer Operator with NYS.

Daniel B. Adams, Trustee
Dan is in charge of the legal aspects of the East Greenbush Miracle League, Inc. Dan received his Bachelor of Arts degree in Economics and Philosophy from Boston College in 2000, his Juris Doctor degree from the University of North Carolina at Chapel Hill in 2004 and his Master in Business Administration degree from Harvard Business School in 2004. He was admitted to practice law in the Commonwealth of Massachusetts in 2004.

Linda J. Baker, Secretary & Parent of Special Needs Athlete
Linda is a driving force behind the League’s ability to offer athletic and social opportunities on a regular basis. Linda received her Associate of Science degree in Criminal Justice from HVCC in1998 and her Bachelor of Science degree in Community and Human Services from SUNY Empire State College in 2012. She is currently employed as a Health Program Administrator with the NYS Department of Health.

Brendan S. Casey, Board Member
Brendan manages the Capital Region Miracle League’s marketing and communications efforts. Brendan received his Bachelor of Arts degree in English from Villanova University in 2001 and his Master of Arts degree in English from the University of Albany in 2003. He currently holds the position of Vice President at MB&A Communications in Schenectady, NY.

James F. Moore, Vice President & Trustee
Jim leads the planning and design efforts for the East Greenbush Miracle League, Inc. Jim is a registered architect and certified planner. He received his Master of Architecture and Bachelor of Professional Studies degrees from the University at Buffalo and earned an AAS in Civil Engineering Technology from Hudson Valley Community College.

James S. Washock, Vice President & Parent of Special Needs Athlete
Jim has been with the League for over 14 years, directing the baseball program and coaching football. He is also responsible for community outreach and fund raising. James is a US Navy Seabees veteran with over 25 years of honorable service. Jim is retired from BASF, Callanan Industries, Inc. and Local 106.